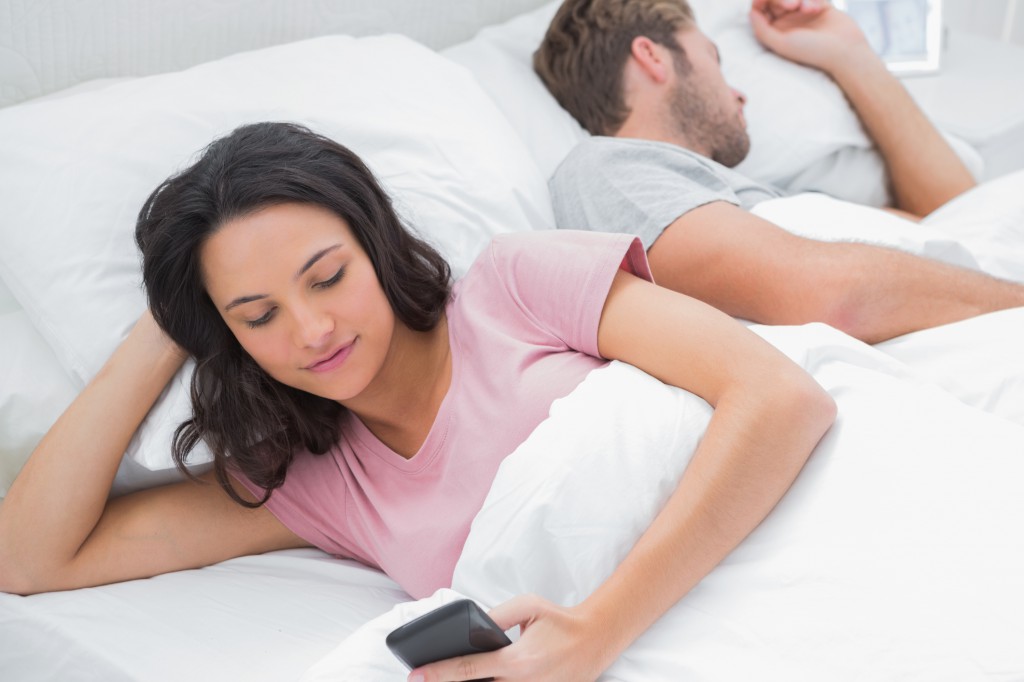 Put down that phone and read this! (Unless you are reading this from your phone in which case, carry on).

New research from Decluttr.com has revealed that more and more of us are becoming addicted to our cell phone (who’d have thunk it?!) A reported one in five (23%) of people would prefer to give up sex rather than being parted from their cell. Over half of the quiz respondents (59%) admitted that checking their phone is the first thing they do after waking up and the last thing they do before sleeping (hello alarm clocks, texts and Tinder!). 43% of people would never leave their house without their cell phone. I can admit there have been a few out of the driveway and down the street turnarounds on the way to work when I realized my phone was still back in my bedroom. Not ashamed.

Well, although it does seem pretty preposterous that people would give up sex for anything…we still thought of a few other things that might sway us. 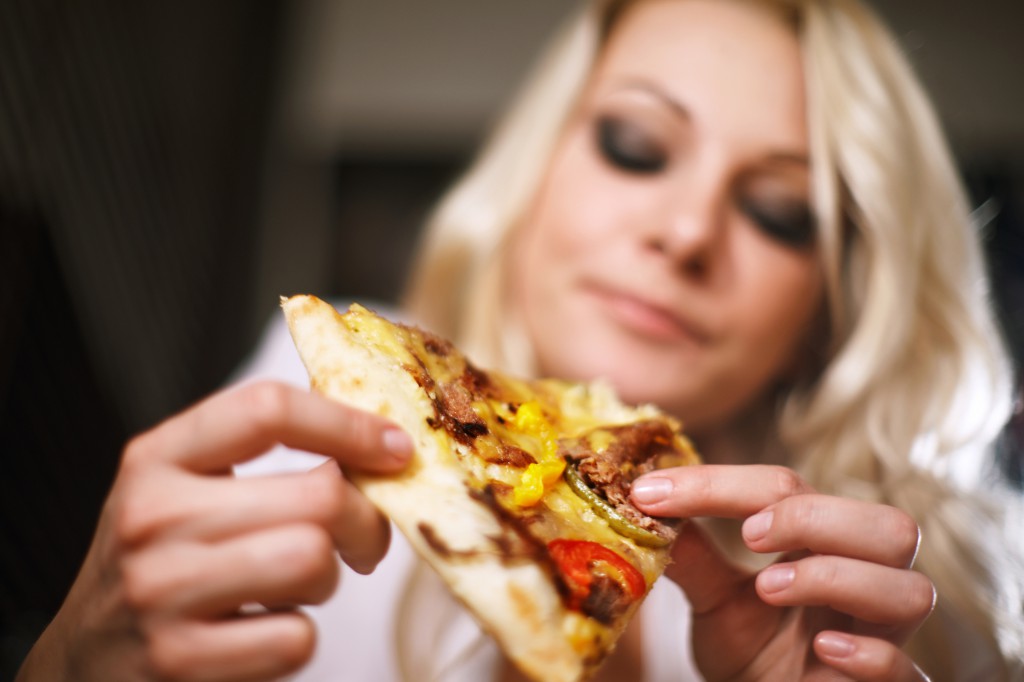 I swear this whole list isn’t going to just be different foods—although we could totally do that and most people would probably agree. Who doesn’t remember the episode of Sex and the City where Miranda ate that chocolate cake out of her trash when she was sex deprived? Ok but really—pizza obvi had to be on this list, who didn’t see this coming?! Pizza bites and pizza bagels are included. You know what they say, pizza is like sex because even if it’s bad, it’s still pizza. But let’s be real, any of us would take bad pizza over bad sex. Maybe even that gluten free, vegan cheese shit pizza. Gotta love the ‘Za.

No, not Netflix and chill—real Netflix. Stop making out with me and let me finish this damn movie! This can hold off for at least half an hour later, no?! A few years ago we probably wouldn’t have included Netflix on this list but have you checked out all of their original series lately? Titus Andromedon is our spirit animal on The Unbreakable Kimmy Schmidt, and I’m just not sure we can live without him or his Pinot Noir. 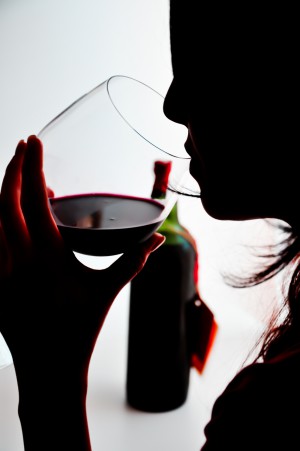 Speaking of Pinot Noir—much like people in the Decluttr.com study say they would give up alcohol for their cell phone, we may just give up sex for alcohol. So you don’t have the sex, but at least you have the booze and the phone. Bad day? Wine. Good day? Wine. Celebration? Wine. Angry? Wine. Sick? Wine. It’s the all-inclusive problem solver. And sexting doesn’t count as sex, right?

Depending on who the sex is with…sometimes this is just the better option.

Anything else you would rather keep over sex? Leave your comments below!

By Cassie Ciopryna at NEVER LIKED IT ANYWAY