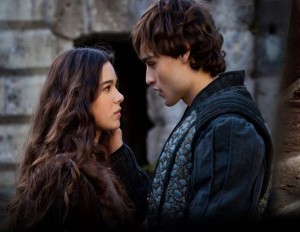 Several young couples in my circle recently welcomed babies, and their struggles with name choices reminded me of my own deliberations over naming of fictional characters–because the answer to Juliet’s famous question “What’s in a name?” can affect social (or publishing) success. For example, a 2003 study of resumés identical except for fake names divided between those that sounded “white,” like Emily and Greg, and those that sounded African-American, like Lakisha and Jamal, found the resumés with “white” names received a 50% higher call-back rate from employers.It would be interesting to see if those results have changed in 2015.

Certainly, given names today reflect more social and ethnic diversity than ever before. In the U.S. of 1950, only 5% of parents chose a name for their child that wasn’t in the top 1,000 names; by 2012, that figure was up to 27%. The expansion of naming trends in multicultural America opens up the choices for creating fictional names that are ironic, symbolic/connotative, phonetically suggestive, alliterative or just poetically right to the inner ear. But there is also more potential for faddish anachronisms, social bias and offense, regional dissonance and ethnic missteps.