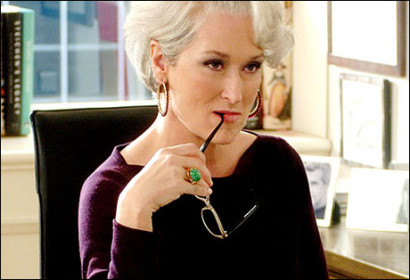 The current presidential race has spawned numerous articles, by real and amateur psychologists, about whether a particular candidate (guess which one) is suffering from narcissistic personality disorder. People with this disorder have an exaggerated sense of self-importance, uniqueness and superiority. They engage in grandiose exaggeration of achievements and talents, have an insatiable need for admiration and attention, and express a sense of entitlement, expecting favors and unquestioning compliance. They are preoccupied with a self image of success, brilliance, power and attractiveness. They can be superficially charming but are also manipulative, arrogant, thin-skinned and lacking in empathy–unable or unwilling to recognize the needs and feeling of others. If they are criticized or fail to receive the special treatment/attention they feel is their due, they react with rage, contempt and belittling of others.

Needless to say, these are favorite personality traits for fictional villains, ranging from selfish vanity to full-blown psychopathy (when narcissism is ramped up by antisocial aggression and sadism, you get someone really scary). Some well-known fictional narcissists include Miranda Priestly in Lauren Weisberger’s The Devil Wears Prada, Ingrid Magnussen in Janet Fitch’s White Oleander, and Dorian Gray in Oscar Wilde’s The Picture of Dorian Gray. 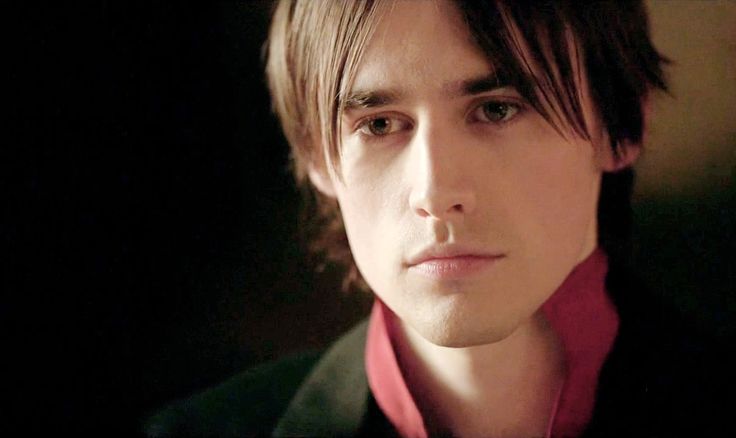 Since this post refers to speculative articles inspired by the presidential race, it is also somewhat interesting that one of GOP candidate Donald Trump’s favorite films, per multiple interviews, is “Citizen Kane,” the story of a wealthy and powerful narcissist. For more details, including Trump comments, read the Politico article: http://www.politico.com/magazine/story/2016/06/donald-trump-2016-citizen-kane-213943. And for more fictional narcissists in novels and films, check out https://en.wikipedia.org/wiki/Category:Narcissism_in_fiction