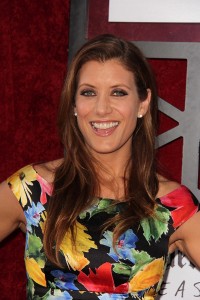 Actress Kate Walsh, who starred in ABC’s Private Practice which ended after six seasons, is leaving “medicine” and taking up comedy. NBC has ordered a pilot for Bad Judge, a single-camera comedy starring and executive produced by Walsh. The show was developed by Will Ferrell and Adam McKay’s Gary Sanchez Prods and actress Anne Heche. The comedy centers on a hard-living, sexually unapologetic woman (Walsh) who plays with the law, and whose life on the edge is constantly in balance as she also happens to be a judge in the Criminal Court system.