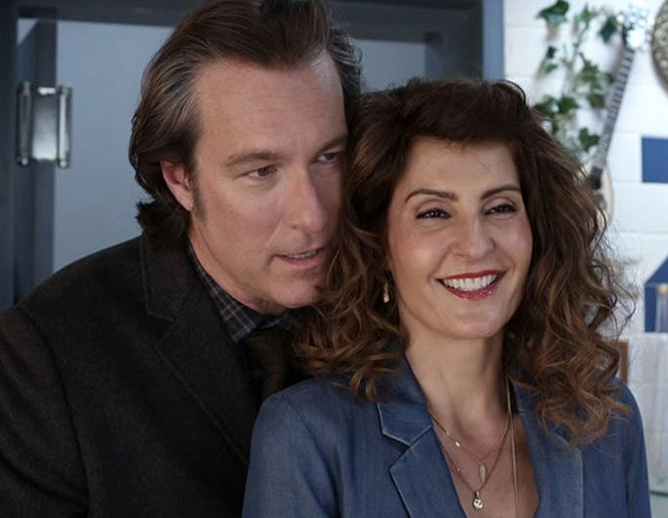 Fourteen long years ago, Greek Canadian actress Nia Vardalos had a surprise hit with a sweet and harmless comedy. My Big Fat Greek Wedding plundered Ms Vardalos’ ethnic heritage for broad and affectionate stereotypes, and co-starred John Corbett as an Anglo-Saxon suitor who gets a nasty shock when he meets his fiancée’s loud and histrionic family. With the support of producers Tom Hanks and Rita Wilson (who  helped make Vardolas’ one-woman show into a feature film), the film defied expectations and became one of the highest-grossing comedies of all time. Made for a song, it earned more than $350 million, but a subsequent TV show flogged the idea to death and that, it seemed, was that.

However, the spirit of the Greeks is resilient.  Vardalos returns as the star and the writer of My Big Fat Greek Wedding 2.  Her character Toula has been happily married to Ian (Corbett) for nearly two decades. Their daughter Paris (Elena Kampouris) is close to going to college and for much of the film, she’s torn between studying at Northwestern near where the family lives in Chicago and moving to New York City to become a student at New York University. Like the original film, the plot’s twists and turns are seldom surprising but it’s the cast and the characters here who keep the story entertaining. Most of the characters aren’t new (other than Paris– who briefly appeared as a child in the original– there are few new characters to speak of) but there’s a comfort and a wacky sense of fun that appears whenever this cast comes together. 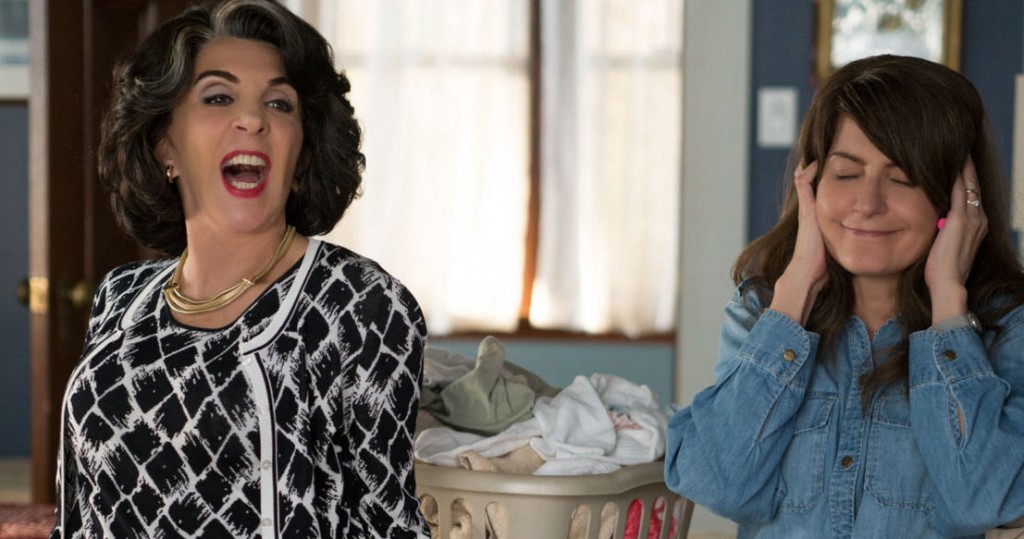 While the reviews for this sequel have been a bit mixed, there is of course a sweet humor and charm that is meant for everyone to enjoy. Why did it take 14 years to follow up the top-grossing romantic comedy of all time? “That completely my fault,” says Vardalos. In fact, the reason behind the delay is intensely personal. At the end of the first movie, Vardalos had written that her character had become a mother. But her real lifed did not stay on script. She and her real life husband had tried for years to have a child of their own, but to no avail. She couldn’t bring herself to write a film in which she was a mother. “I wouldn’t know the emotions of what to write. I just said, I can’t do it.”

But Vardalos never gave up hope of becoming a mother. In 2008, after more than nine years of struggling to become parents, Vardalos and her husband were told they’d been matched up with a beautiful 3 year old girl. “The road to my becoming a mother was long and sad,” says Vardalos. “But now that I am one, I am so grateful. I can’t imagine my life without her.”