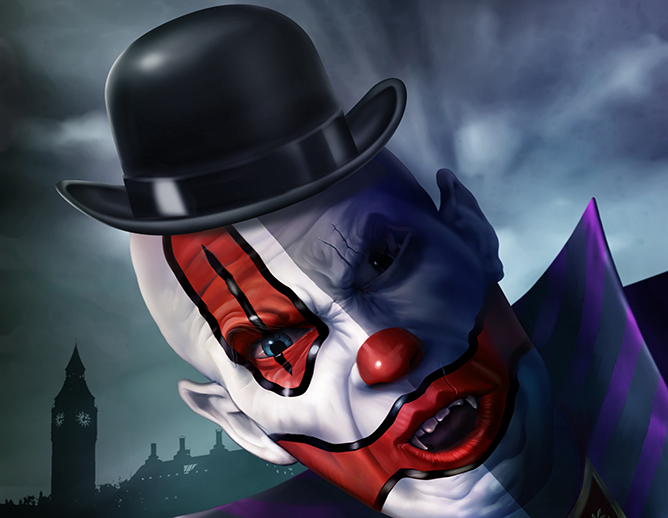 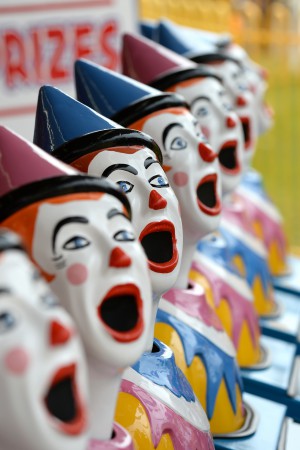 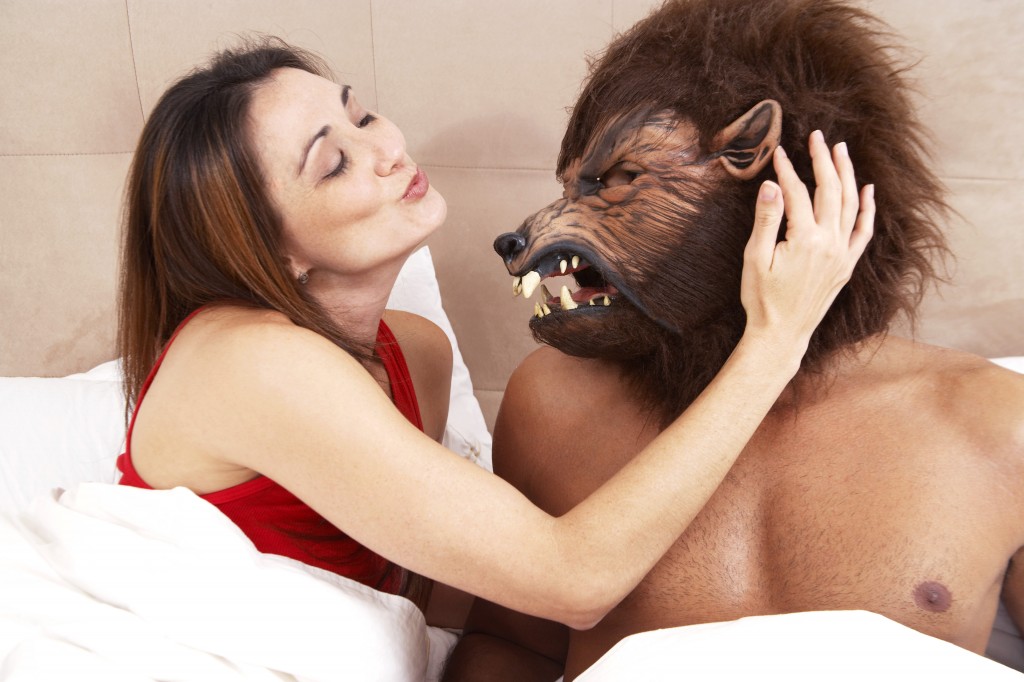 It’s the oldest trick in the book to watch a scary movie when you want to hold a certain someone tightly. There’s a scientific reason why it works.

When we’re scared, our brains pump out the feel-good chemical dopamine, the same chemical we release when we’re infatuated with someone. Your heart races and you can become addicted to that feeling—as the euphoric serotonin hormone also shoots up.

So if your relationship is lacking, getting scared with a slasher film (heck, even a super-intense drama) can boost dopamine, to give you that infatuated feeling again. The arousal from being frightened becomes mixed up with the arousal of sexual attraction. The proof’s in the science.

Here is our list of the 10 most Romantic Horror Movies to mix the best of both worlds. No sappy Twilight movies to be found here. We’ve put together the classics, the obscure and the modern to get your blood flowing this Halloween. Enjoy!

Irena Dubrovna (Simone Simon), a New York City–based fashion designer who hails from Serbia, begins a romance with marine engineer Oliver Reed (Kent Smith). After the couple gets married, Oliver becomes concerned about Irena’s notion that she is cursed and may transform into a large cat in the heat of passion. Confiding in his beautiful assistant, Alice Moore (Jane Randolph), about his marital issues, Oliver unwittingly triggers Irena’s curse, with tragic results.

Adaptation of Bram Stoker’s classic vampire novel. Gary Oldman plays Dracula whose lonely soul is determined to reunite with his lost love, Mina (Winona Ryder). In Britain, Dracula begins a reign of terror and seduction draining the life from her closest friend, Lucy (Sadie Frost). Together they try and drive Dracula away.

When Oskar (Kåre Hedebrant), a sensitive, bullied 12-year-old boy living with his mother in suburban Sweden, meets his new neighbor, the mysterious and moody Eli (Lina Leandersson), they strike up a friendship. Initially reserved with each other, Oskar and Eli slowly form a close bond, but it soon becomes apparent that she is no ordinary young girl. Eventually, Eli shares her dark, macabre secret with Oskar, revealing her connection to a string of bloody local murders.

Shaun (Simon Pegg) is a 30-something loser with a dull, easy existence. When he’s not working at the electronics store, he lives with his slovenly best friend, Ed (Nick Frost), in a small flat on the outskirts of London. The only unpredictable element in his life is his girlfriend, Liz (Kate Ashfield), who wishes desperately for Shaun to grow up and be a man. When the town is inexplicably overrun with zombies, Shaun must rise to the occasion and protect both Liz and his mother (Penelope Wilton).

A terrible plague has left the planet’s population divided between zombies and humans. An unusual zombie named R (Nicholas Hoult) sees his walking-dead brethren attacking a living woman named Julie (Teresa Palmer) and rescues her. Julie sees that R is different from the other zombies, and the pair embark on an unusual relationship. As their bond grows and R becomes more and more human, a chain of events unfolds that could transform the entire lifeless world.

When scientist Seth Brundle (Jeff Goldblum) completes his teleportation device, he decides to test its abilities on himself. Unbeknownst to him, a housefly slips in during the process, leading to a merger of man and insect. Initially, Brundle appears to have undergone a successful teleportation, but the fly’s cells begin to take over his body. As he becomes increasingly fly-like, Brundle’s girlfriend (Geena Davis) is horrified as the person she once loved deteriorates into a monster.

In a desperate attempt to reach his ill wife, organist Anton Phibes (Vincent Price) is horrifically disfigured in a car accident and presumed dead. When he learns that his wife died during an operation, Phibes blames her surgeons and plots an elaborate revenge to punish them for their incompetence. With the help of a mute assistant (Virginia North), Phibes creates a mask resembling his own face and murders the surgeons one by one using bizarre methods inspired by the biblical plagues.

It had been a year since Dr. Norman Spencer (Harrison Ford) betrayed his beautiful wife Claire (Michelle Pfeiffer). But with Claire oblivious to the truth, Norman’s life and marriage seem so perfect that when Claire tells him of hearing mysterious voices and seeing a young woman’s image in their home, he dismisses her terror as delusion. Claire moves closer to the truth and it becomes clear that this apparition will not be dismissed, and has come back for Dr. Spencer and his beautiful wife.

A young wife comes to believe that her offspring is not of this world. Waifish Rosemary Woodhouse (Mia Farrow) and her struggling actor husband Guy (John Cassavetes) move to a New York City apartment building with an ominous reputation and odd neighbors Roman and Minnie Castavet (Sidney Blackmer, Ruth Gordon). When Rosemary becomes pregnant she becomes increasingly isolated, and the diabolical truth is revealed only after Rosemary gives birth.