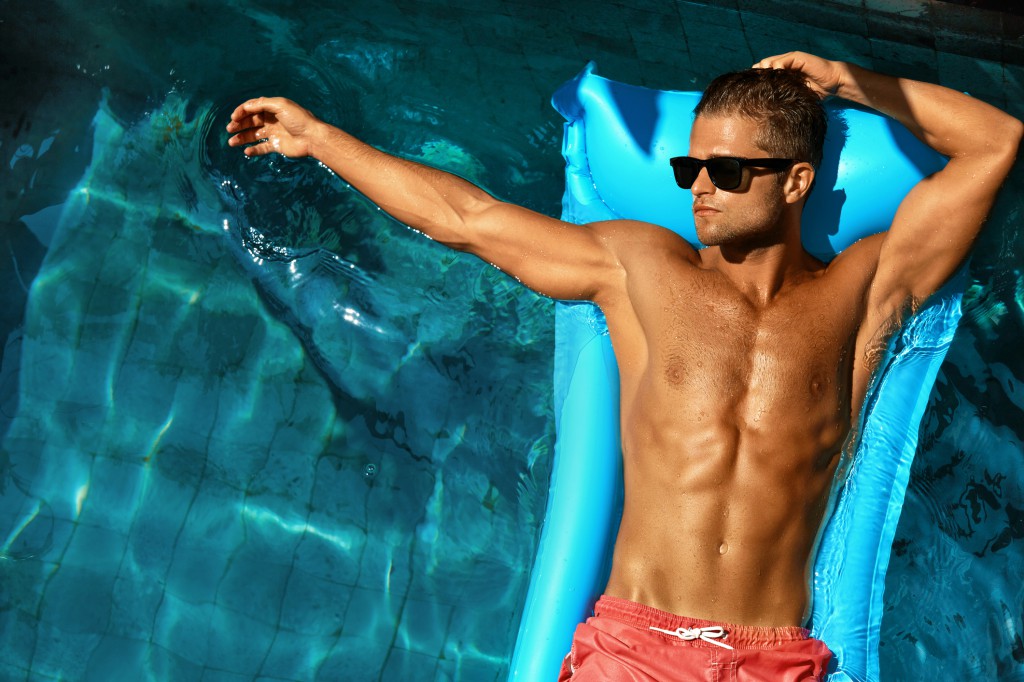 Dating is dead and hookup culture is ruining modern romance – declares every article on the internet right now. I, for one, can’t speak to what dating was like before a drunken hookup constituted a relationship building block. But I do think every experience is different. It’s true, I’ve called someone my boyfriend before we’ve ever gone on a proper date, and have gone to a stranger’s home before meeting him outside of the digital realm. But I have also been on many a dinner date, and detailed a drink meet up, down to the arrival time, three days prior to said event. So to this romance is dead talk, I would respond that maybe it’s not dead, it is just different.

What I can speak to, however, with more certainty, is the ancient practice of nicknaming a romantic prospect. My friends don’t know that I ever dated a James. If you asked them who John is they may assume you’re referring to my landlord. And to be honest, I myself barely remember having drinks with a Dan. They do remember: British Boy, DJ Selfie, and Dandruff. There was the Italian, a whole host of “current tinder flings”, and the only time I refer to Tommy by his first name is with a put-on Bostonian accent.

And this renaming practice, I have it on good authority, is not a unique quirk of mine. “I saw skateboarder today”, a text message from my friend read, which popped up in tandem with one from my cousin, where she referred to a certain “DJ Selfie”. I understood exactly whom each one was referring to in mere moments. After all, for my friend to call him Matt would be much too intimate, considering their fling consisted of one fun night, several chance run-ins, and a few unanswered text messages.

Much akin to Carrie’s “Mr. Big”, or Miranda’s “marathon man”, nicknames are essential in the early stages of courtship, especially if you suspect feelings may soon emerge. Perhaps, this refusal to call someone by their name is the first move in a fun game I call, “I can’t get rejected if I never try”. Or maybe it would be better characterized as the tipping point between potential and possible, imaginary and realistic. The first few weeks, sometimes months, with a new romantic prospect often live in a realm limited to the cover of nightfall and exclude any outside connections. If my friends are to meet him, then I have to answer to what became of our budding affair, usually in a tear-filled conversation over wine and cigarettes. And if they know his name, the sting of hearing it uttered over a spicy margarita can be just too much to bear when you’re still reeling from an unanswered text message.

I understand that some people may disagree with this practice, claiming that taking away someone’s name is the ultimate in disrespectful acts. But in today’s dating world, where prospects literally lie at your fingertips, you can’t go out there unarmed. A crush can develop unintentionally after just a few hours of conversation, but a name? A name is earned.